Why is Florida a land of opportunity? 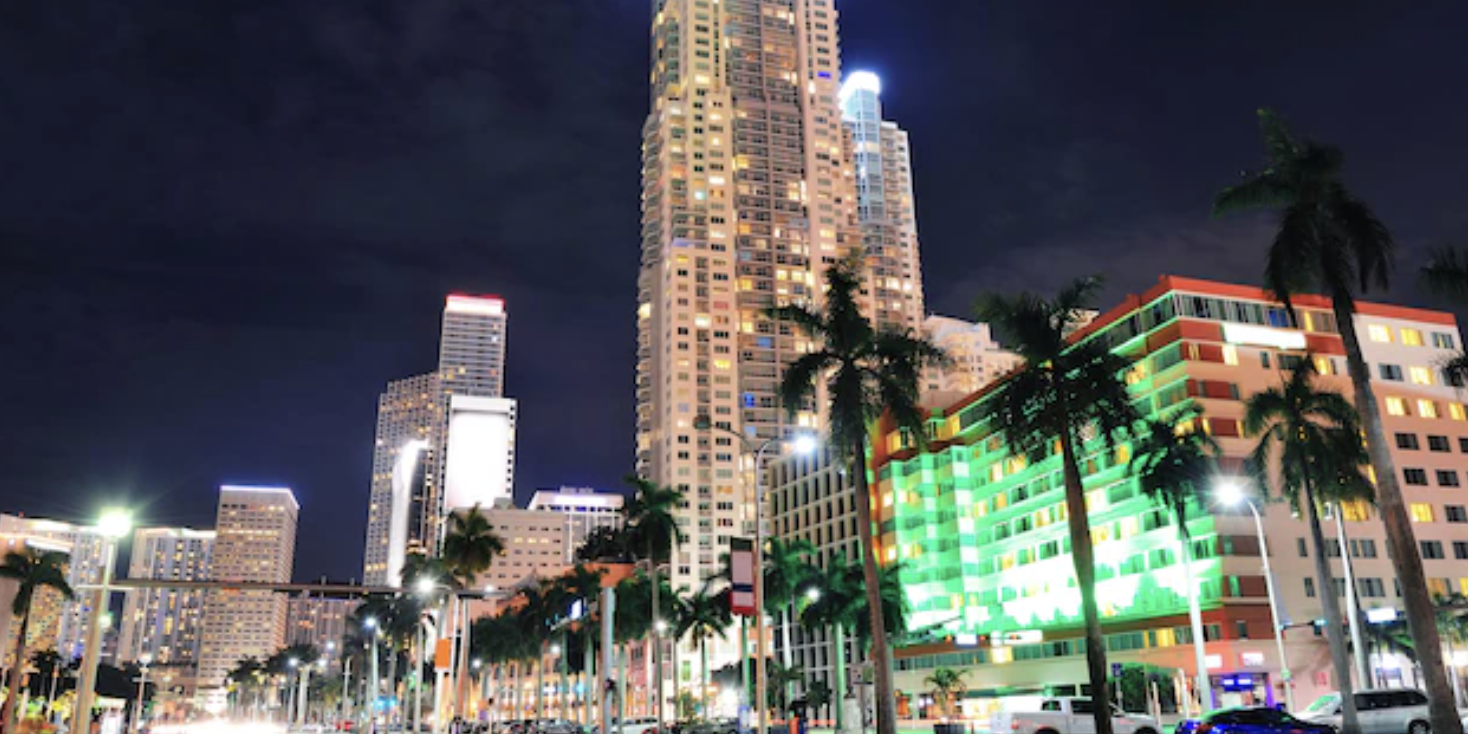 While in much of the world there is talk of a possible recession by  2023 due to factors such as the war in Ukraine, in Florida, the United States, the key word is “growth”.

And it is that this important state has particularities that differentiate it from others. For example, incessant immigration and sustained investment from Latin America has allowed the “brightsun”, as it is familiarly known, to maintain a high quality of life for its inhabitants and an indisputable political stability.

To this must be added the fact that many Americans have sought to move to that state in times of hom and office, since Florida enjoys an excellent climate all year round and is also a place where many ventures find possibilities, since capital flows and supply always finds a good level of demand.

Likewise, people already retired make the  decision to  move to Florida to enjoy in their retirement a paradisiacal environment with high security indexes, which also strengthens the financial muscle of this state located on the east coast of the country.

Given the above, Florida seems to be safe from a possible recession.   Ron DeSantis, governor of the state, recently referred  to the good news that unemployment levels have  already been reduced  to  historic  levels, reaching 2.5% in September  of that year.

“Florida’s economy continues to outpace the national average — Americans in this state are finding jobs and businesses are thriving. As we continue to support Southwest Florida communities in their recovery from Hurricane Ian, a resilient economy is paramount,” Governor DeSantis said  recently.

Capital, moreover, continues to flow. It is no coincidence that Florida had the second largest and fastest growth of  gross domestic product (GDP)  in the United States in the second quarter of this year with an annual rate of 1.6%, in contrast to the national GDP, which has been in sharp decline.

A sign of the good health of Florida’s economy is especially appreciated  inthe private sector, which increased by 47. 500 jobs during the last months, which represents an increase of 5.7% compared to the figures of a year ago.

Another key factoris the consistently high level of investments, for example in real estate. Miami and Orlando are, in fact, some of the cities with the highest real estate investment in the world for long term rentals and short term rentals.

In this way, Florida continues to project itself as an area that is not only consolidated in tourism, but also financially, which represents a great opportunity for all people who wish to invest, work or even study there.

What is project management and why study it?
15 November, 2022