Blue Monday: what does it mean and how to handle it? 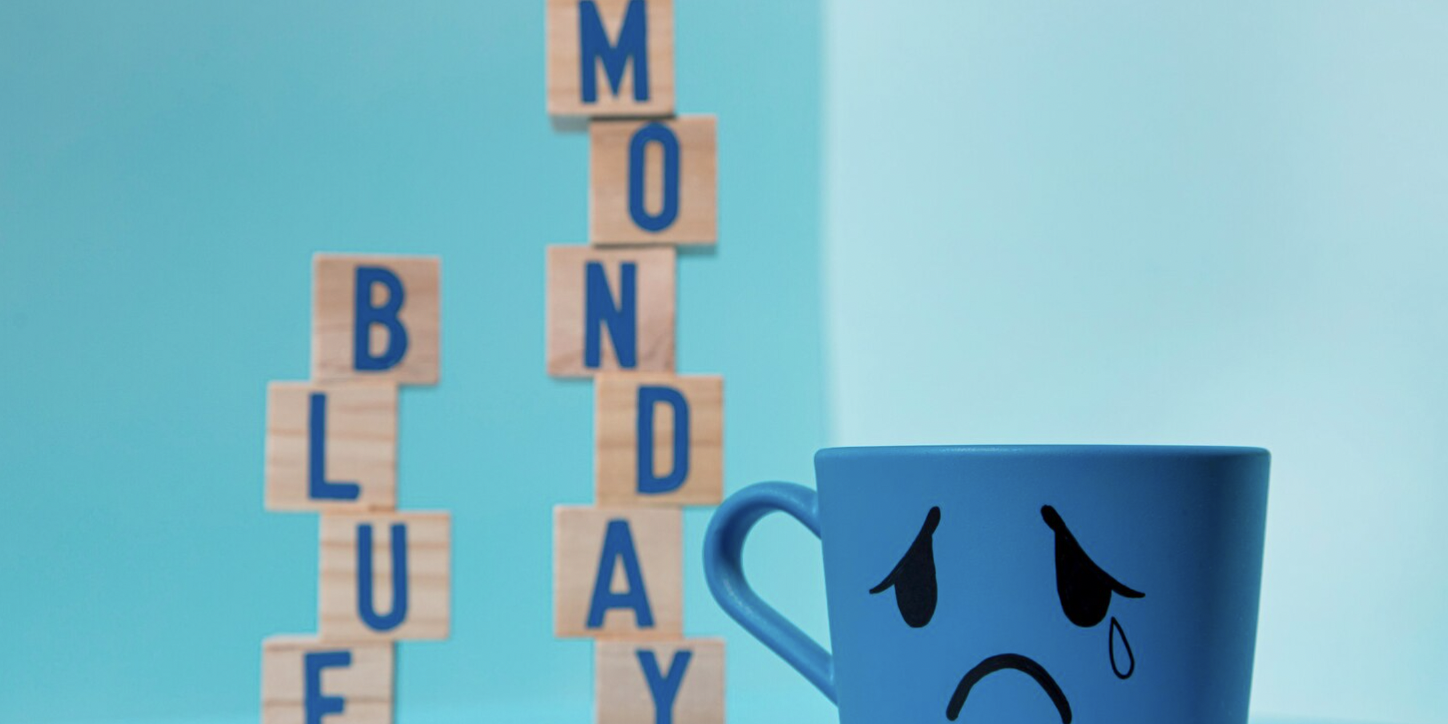 For some years now, the third Monday in January has been known as “Blue Monday”.  It is worth clarifying that, in this context, the word “blue” does not refer to the color blue, but to sadness.

Thus, “Blue Monday  ” translates  as “sad Monday”. The term was coined by an airline in 2004, when it drew attention to how its bookings declined dramatically with the start of the year.

That is to say that “Blue Monday” is not a scientific reality; However, many people do consider the third Monday in January to be the saddest of the entire year. Why?

Basically, the  reason is based on the fact that this Monday marks the return to daily activities after the holidays,  the Christmas holidays, New Year’s Eve and Three Kings Day.

In addition, December expenses  are usually higher than  those of other months, so January represents difficult finances, which is why there is talk in popular slang of the “January slope”.

Such a return to normality is, then, psychological and economic, so it is very difficult for many people, who in addition to sadness, may experience disorientation and even depression.

How to combat sadness and depression on Blue Monday?

One of the best options to overcome this bump is to set your eyes on the future, that is, prepare for the challenges and experiences that this new year 2023 will bring.

With this in mind, a great alternative to not get stuck in sadness and depression is to plan the year judiciously with clear objectives. Setting realistic and measurable goals over time can help you focus not on the dates that have already passed, but on what is to come.

The ways to make a list of annual goals are diverse; However, it can be helpful to set goals for each month so thatyou can measure  progress over the course of the year. Realizing that you have advanced in yourresolutions  will motivate you to continue facing the new year.

By the way, those goals can be of many kinds. They may have to do, for example, with savings or financial and work goals. However, it is also possible to include other types of goals.

For example,you can aim to know a place you’ve never been  before. That holiday perspective can also helpyou get through Blue Monday.

Another great objective is to study something new, either to strengthen yourprofessional profile or to expand it with new skills. Therefore, in this new year we recommend you to know the offer of master’s degrees that BIU University has for you.